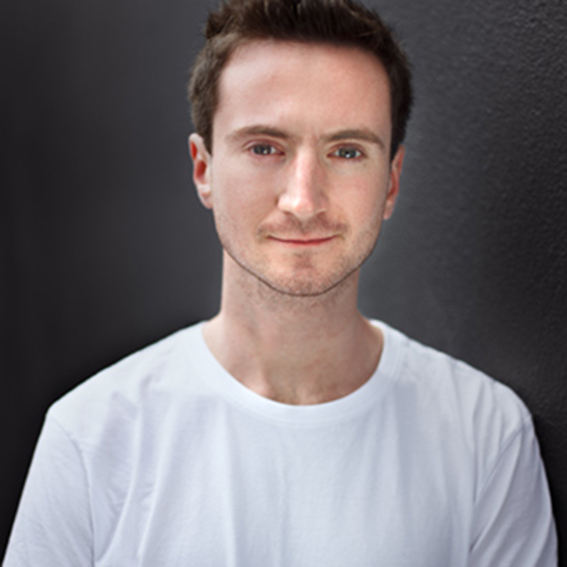 Ty looks at the world with the awe and wonderment of a 4-year-old boy and the stark cynicism of a 45-year-old Karen. Some say he was born on stage with a microphone in his hand but his mother insists it was at The Northern Hospital. Comedian, actor, writer, friend, he's "The Host with the... Some".

I enjoy being the arbiter of knowledge and truth.

I went on a pretty bug-y diet when I lived in Thailand - scorpions, crickets, etc.

On my birthday my mum came and joined a team with all of my friends. She got in to a vicious argument with one of my friends about who did some art or something. She was right in the end

Ozzy Osbourne, David Boon and Vincent van Gogh. I don't know if any of them are particularly good at trivia but boy, can they drink.

"You spell Sex Party without Ty" (I'm bringing back the Sex Party).