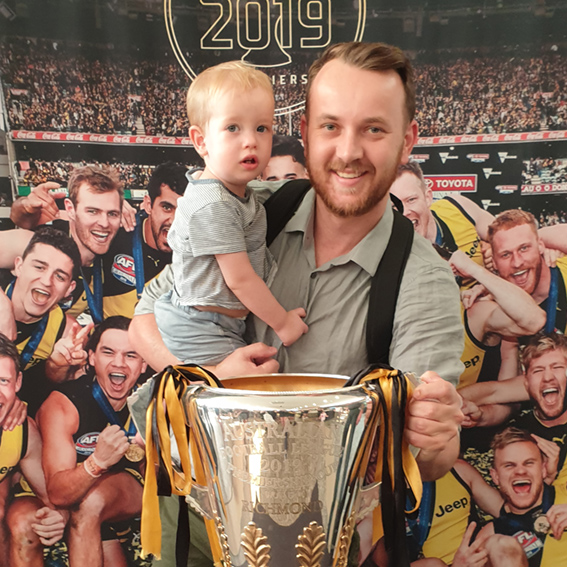 This almost feels like I'm writing my tinder profile. So me....I unfortunately missed the age where you're meant to grow up! So I'm pretty much like Tom Hanks in the movie 'Big'. According to a lot of people I know I don't really have an inside voice which I guess is kind of great for a Trivia host.

Because I'm a terrible trivia player