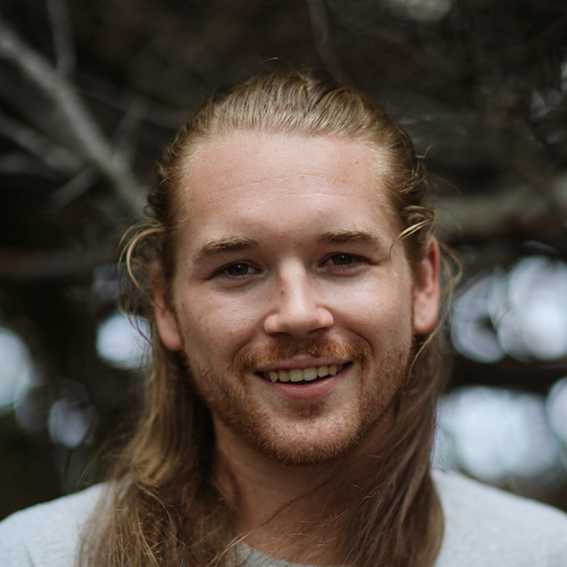 Some friends would call me and Old Man trapped in a 20-somethings body. My Mother would call me a born performer and My sisters and most of the school teachers would call me annoying. Personally I'd say I'm all of that rolled into one very excitable, easily distracted Kit-Kat loving Shane Salmon.

Because every week I get to hold a microphone and entertain the heck out of some awesome people and learn some truly random facts.

I ate a BBQ'd bug of some sort in an Alley Way in China once.

I had a team of 2 who were determined to beat one of my VERY successful regular teams of 6ish. The team of 2 came 3rd many times and often 2nd by 1 point. Until it finally happened. After months of hard work and dedication they finally took the top spot. When I say the venue went nuts I mean it. All of the teams cheered as though they had all just won!

Up Stream: A Salmon's Journey. Being an actor I would insist I play me because surely I can't stuff that audition up.

Bad Boy for Love by Rose Tattoo, I sang it for a school musical in high school and can still belt it out a 110%