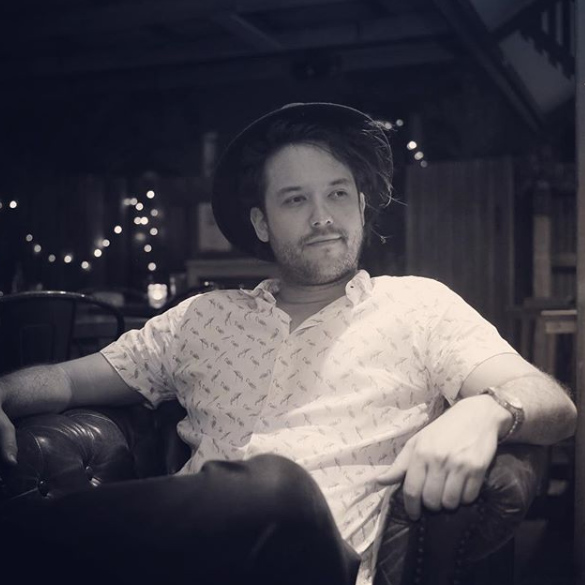 Despite being employed by Quiz Meisters for 6 years Sean is unable to accurately pronounce Monaco with any level of consistency. His trivia show was described by a local punter who would only be identified as "Daz" as "better than dropping my paycheck in the "Queen of the Nile, again"

When I realised that the manager of my venue was going to give me a free pot of mid strength beer every week.

People who are currently alive represent about 7 percent of the total number of people who have ever lived.

Mr Brightside, no matter how bad I'm doing everyone will still be singing along