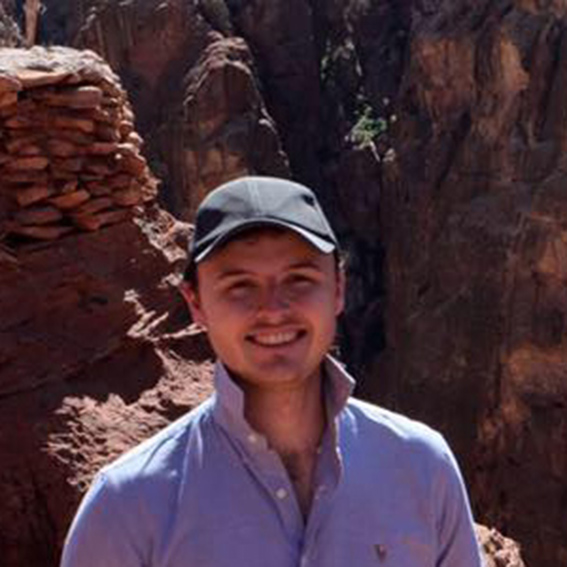 I'm a know it all, love drinking, and crave approval. That's right, I'm a law student.

Won a round of schnapps on my Mum's birthday

The movie would be called "Nah I'm not going out tonight...okay fine" and I'd be played by James Franco

If you could only eat one meal everyday for the rest of your life, what would it be?