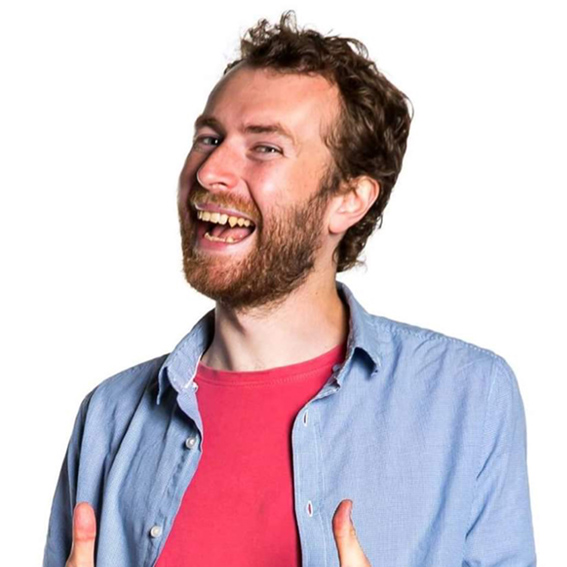 This goofy doofus has been hosting for Quiz Meisters since 2015 and somehow still sucks at pub trivia. Murphy also hosts a beer podcast that isn’t really about beer, runs a Facebook page that features strange but true film and TV facts (@filmtvtrivia) and likes pizza

Greedy Smith from Mental as Anything, MCA from Beastie Boys and Phil Lynott from Thin Lizzy. Because they’re all cool but also they’re dead so can use their magic ghost powers to help us win

The 8 Ball. That way when I inevitably sink it I can say "I sunk The 8 Ball!" and the insurance company will appreciate the gag and give me a new boat. I will then name that one A Few Beers and the cycle will continue