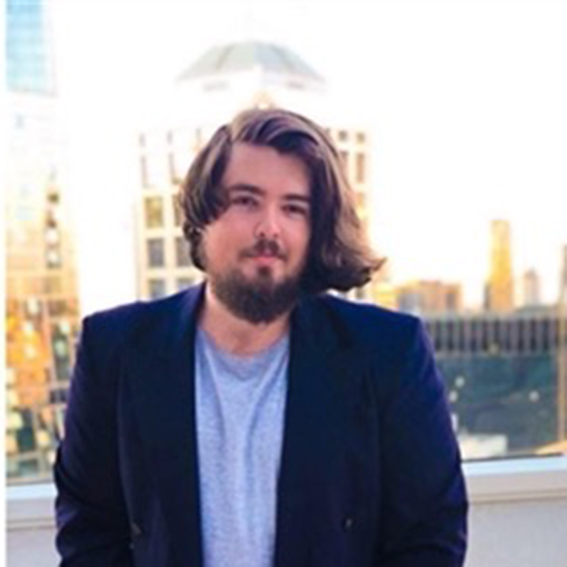 By day: a music student who works for local government and RMIT. By night: a trivia host who’s shows have been described as “wildly funny”, unhinged” and “stop coming to my house”.

Getting paid to hang out in bars, meet awesome people, tell jokes and just have a good time? If that’s doesn’t sound epic to you then you’re favourite artist is probably Ed Sheeran and you peel apples to eat them.

Why Does He Look Like Jack Black? Starring Josh Gad as Me and Steve Buscemi as my father.

The three main Jonas Brothers; the fourth and less famous one can sit with us but he’s not allowed to contribute.

Beethoven’s 3rd Symphony Eroica in its 2nd Movement. I have that violin melody down to a goddamn tee.