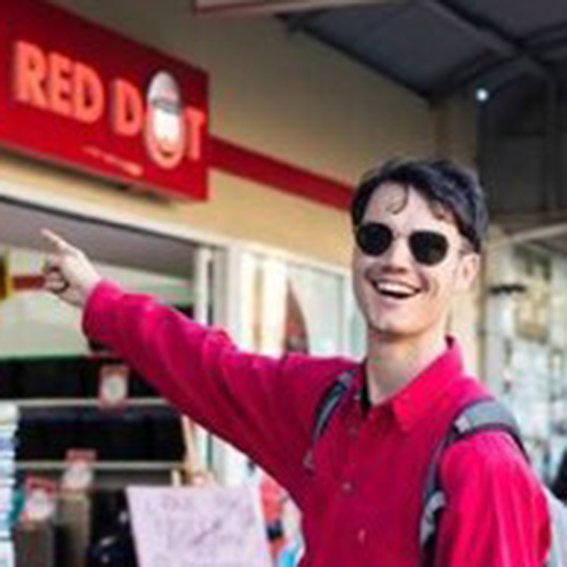 From Perth, WA. Matteo enjoys safe and un-problematic humour but enjoys watching struggling comedians on their first open mic. He once hosted a show unaware he had a broken arm, had an over-fermented cider recalled from Dan Murphy's, and enjoys ghost stories.

A4 paper. But that was years ago.

No Policies. I'll figure it all out later.

We thought long and hard of coming up with a team name but in the end it took too long and the show started so we put thinking of a cleaver team name on hold, we'll get round to it in a second. Hang on, I've just written this all down, god damit. F*** it I'll just leave this hear as something is better than nothing but if we do think of a team name we'll let you know and change it.