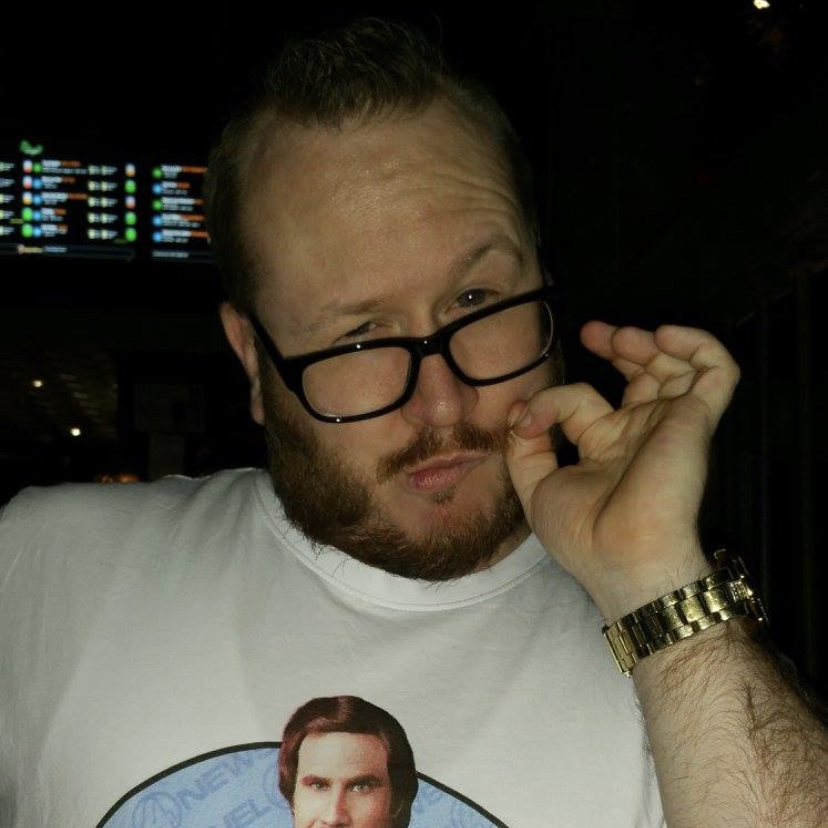 The Exchange Hotel in Gawler

I have been a host for Quiz Meisters since August 2013 and still such a great experience each and every week, meeting awesome people, entertaining and having fun!

What is your favourite movie of all time?

Scouting a show prior to auditioning and winnig the $500 Jillpot...and just being chosen to be a host!

It would be called "JD" played by Zach Galifianakis

Don't Stop Believing because I simply rock TF out to it