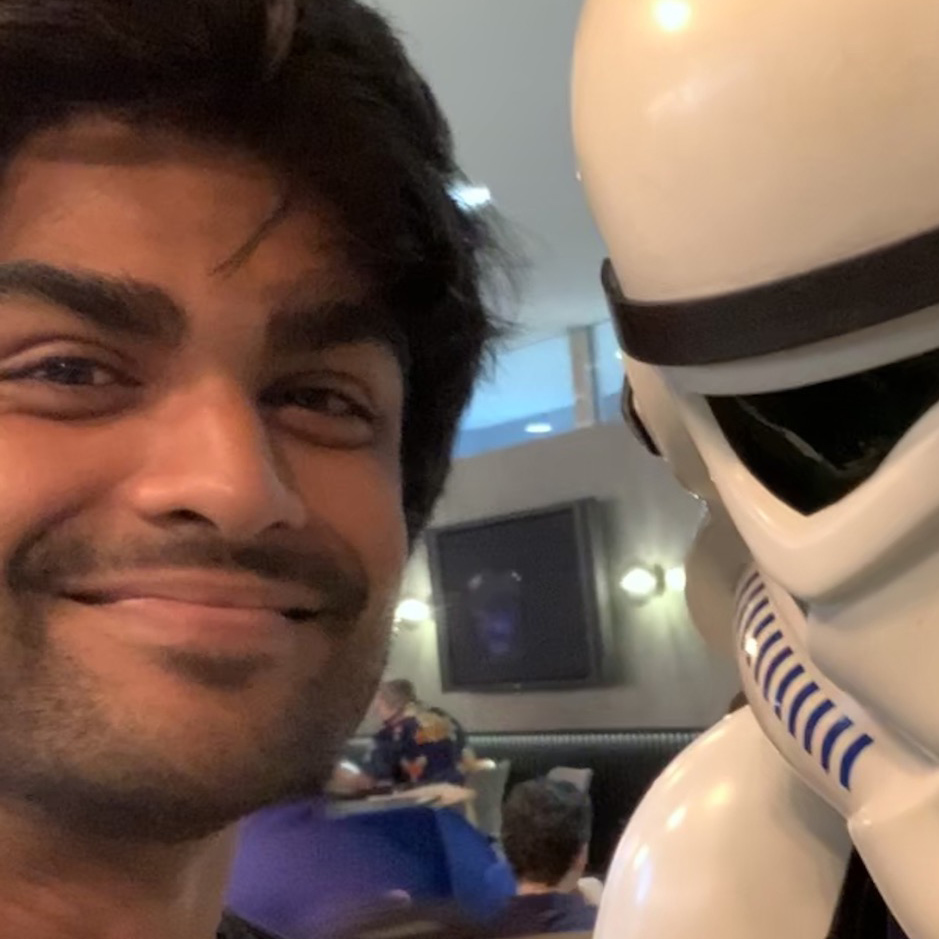 A film, maths and science teacher with a side-hustle and a thirst for the triv.

It’s the perfect opportunity to meet new people, toss some banter, learn some varyingly useless facts and drink on a weeknight.

When a punter gave a tiebreak answer so ludicrous that his team immediately shunned him, but he was still closer than the other answer and won, well and truly earning the right to gloat for the rest of the night, as he did.

The velociraptor screams from Jurassic Park were recorded from tortoises mating.

If you could only eat one meal everyday for the rest of your life, what would it be?

A Tim-Tam slam with a bucket of Milo, because I am eight years old.

What’s your favourite sandwich and why?

A Subway seafood sensation with all of the salads and ranch sauce, toasted. Assert your dominance and make your friends squirm.