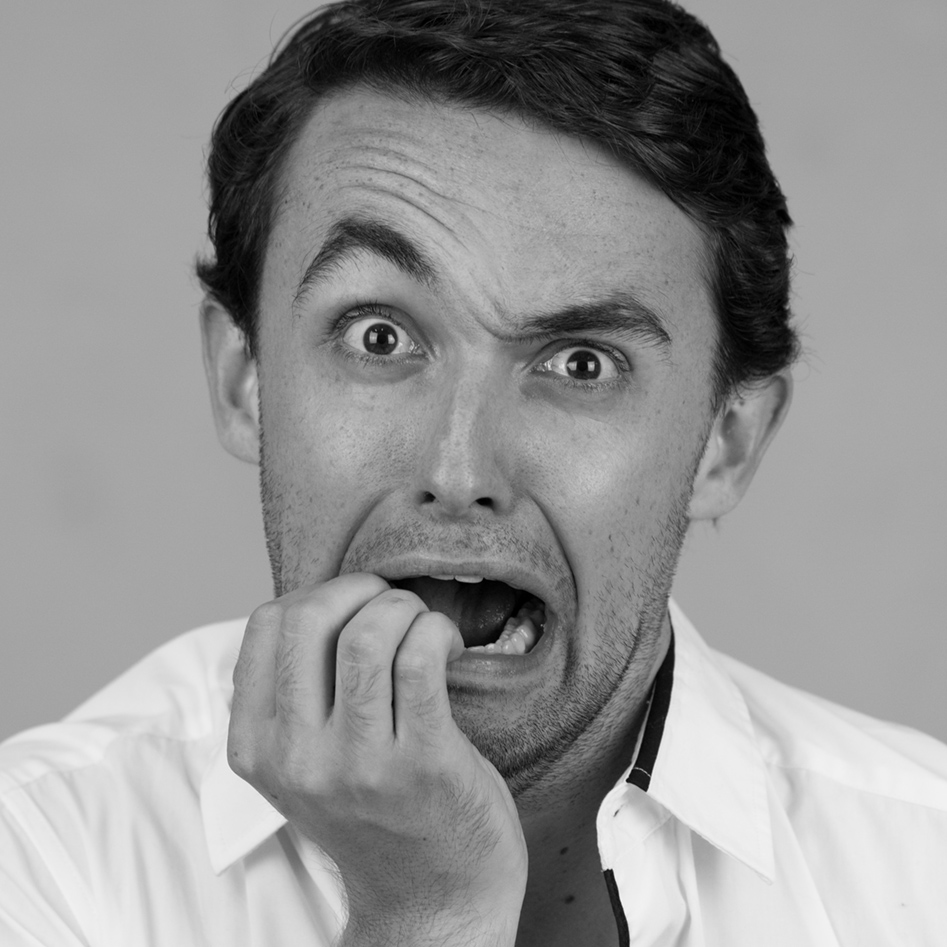 Easily bribed with anything fried (potato cakes will definitely* get you Bonus Points), Harley loves Survivor, reading the newspaper, and a good night of dad jokes. *definitely = maybe

The night a British backpacking couple, who had played every week for almost a year and never won anything, won $300+ from the Jillpot in their last week in Australia!

That Pickles are pickled cucumbers. I thought they were their own vegetable until...well into adulthood. (Everything else is "pickled carrot" or "pickled onion"!!)

Barack Obama (he would know a fair bit), Carrie Bickmore (she would also know a lot), Jeff Probst (just so I can ask him about Survivor)

Something from 90s Pop. No-one wants to admit it, but music peaked with 90s Pop.

What’s your favourite sandwich and why?

Ham, cheese, lettuce, relish. Because it takes 2 seconds to make in the morning while I'm wishing I didn't start work so early.