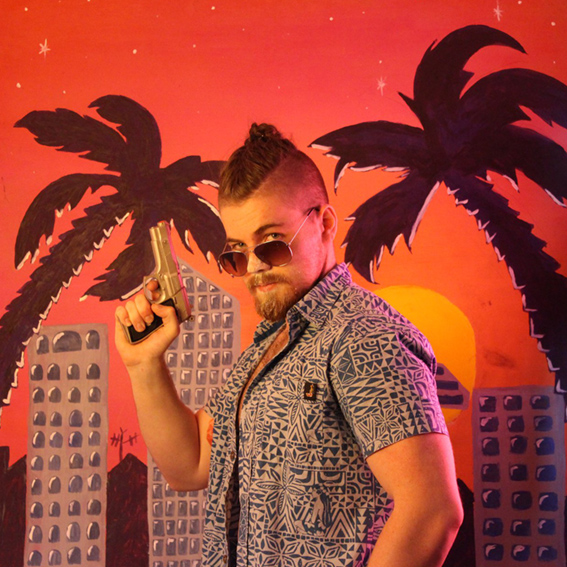 I was able to facilitate a proposal from one punter to the next. We had incorporated the big question into the trivia and it was such an honour to be a part of it.

In the 90s, Pizza Hut in the United States put on a live Ninja Turtles musical show in one of the most aggressive marketing campaigns ever.

No Sleep Til' Gym. I would be played by John Cena but they'd have to make him bigger to be more real to life

John Cena as the muscle. Barack Obama as the brains and Bowser as out getaway driver.