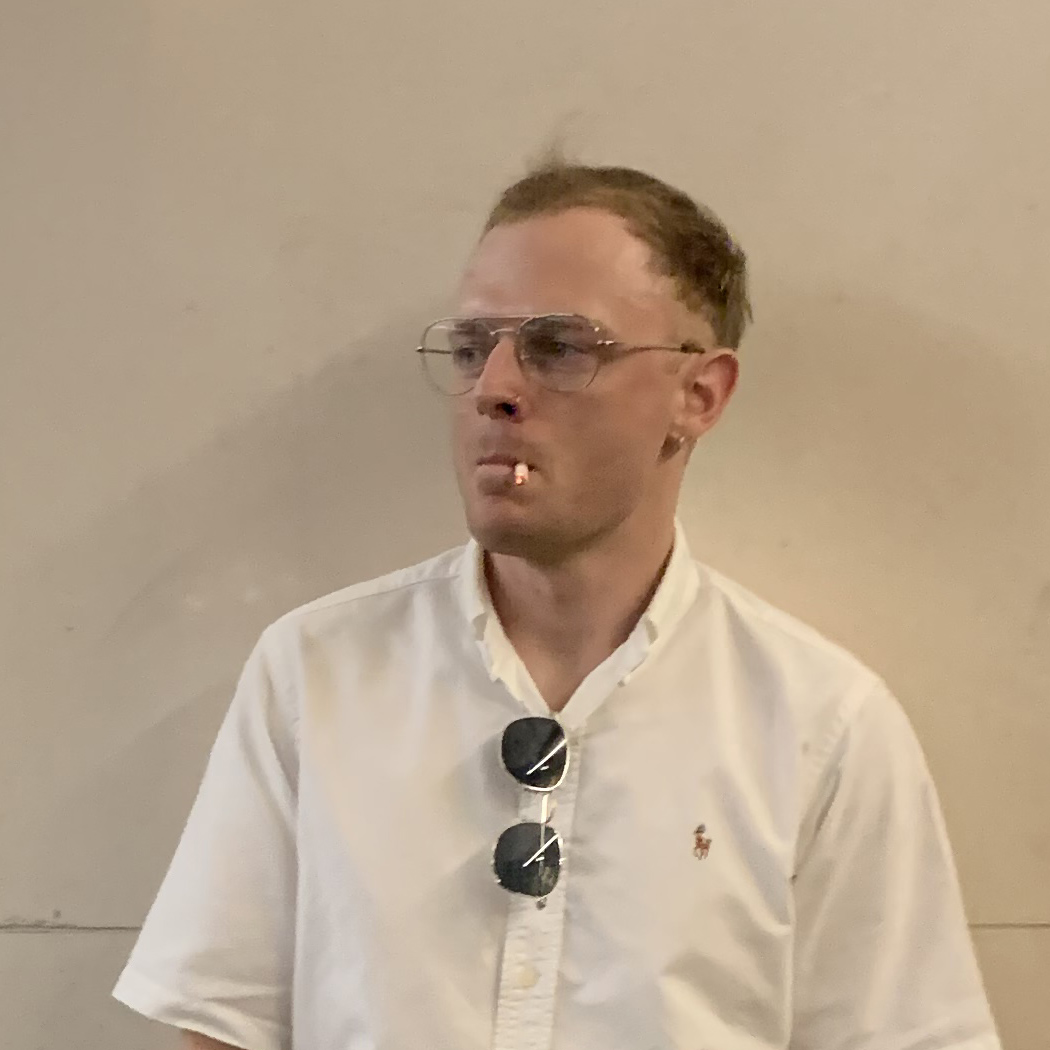 Articulate, eloquent, intelligent former Brisbane Trivia legend and hustler. When my powers started to wane I sought a seamless transition into trivia retirement by giving back to the quizzing community. Come along to a night hosted my yours truly and you’ll get a laugh, an anecdote and some trivia!

Dan, the man, for all, Australians.

Age of Reason, John Farnham! Why not