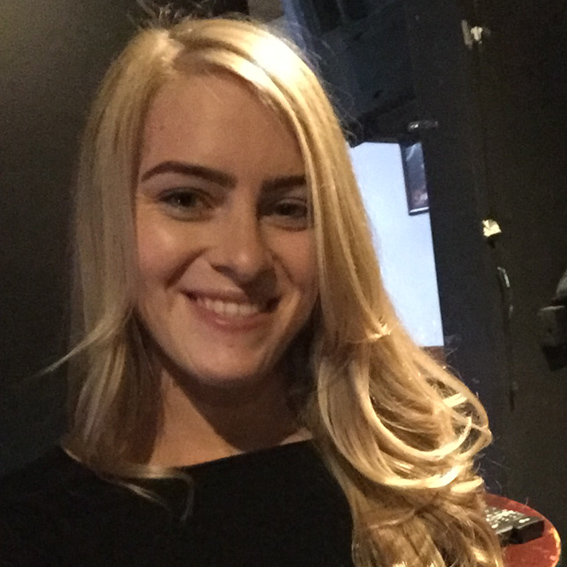 I’m just a small town girl, living in a lonely world. I took the midnight train going anywhere and ended up in Melbourne. I’ve been living with my 90 year old grandma and she wanted me out of the house so she could host her weekly sex party... so I host trivia for Quiz Meisters!

Oh so many! Maybe the team challenge where everyone had to find a dog that looked like their host? I got compared to so many beautiful dogs that night!

Albert Einstein for maths/science, Oprah Winfrey for the free shit under our chairs and Justin Bieber for pop culture references.