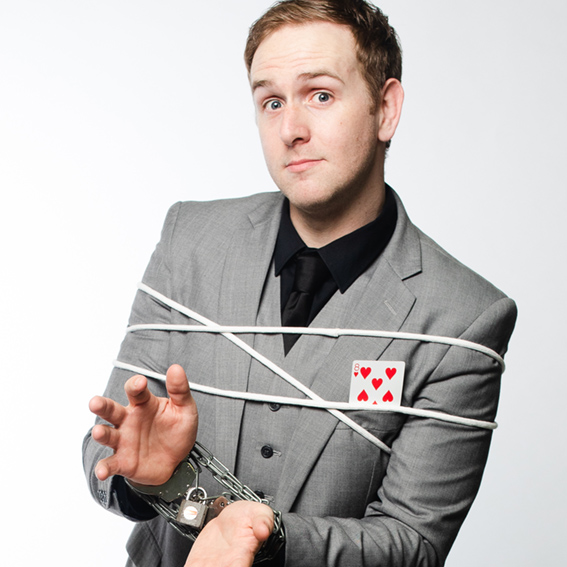 Cameron is a Perth based host who LOVES trivia. He has books about it on his bookshelf and everything! When Cameron isn't hosting quizzes he is a professional magician and entertainer. If you ask nicely, he might even show you a trick between questions. Cameron is also an expert Mario Kart Player.

As a kid we would have "Dip Deluxe" for breakfast. Vegemite toast cut into soldiers... that you would then dip into a cup of tea. It was much better than it sounds.

Don't stop believing came on during a quiz at Curtin Tav, and the entire room erupted into an impromptu singalong.

From the Hood to Houdini: The Tough Streets of Hilton. I assume they would resurrect Gene Wilder to play me.