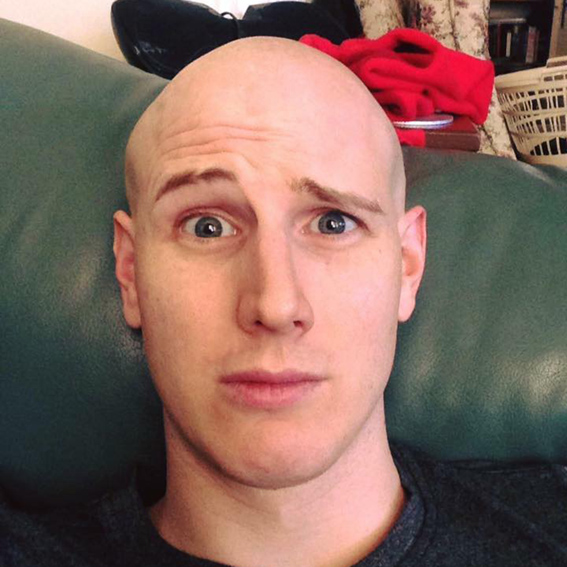 Picture, if you will, a young, attractive, hilarious man. Do you have that picture in your mind? Yes? Good. Now picture the opposite. That's Cam. Three gremlins in an overcoat disguised as a quiz host.

I need money to pay for goods and services

idk we had a group singalong to Africa by Toto once, that was pretty lit

An Unfortunate-Looking Man, Mike Myers in his Dr Evil outfit

And I'm Telling You from Dreamgirls, because if I'm gonna fuck up a song I'm gonna do the hardest song in the world

If I had to pick one, it'd probably "Table 309", because it shows that they fundamentally do not understand the concept of a quiz team name, and that's hilarious to me.