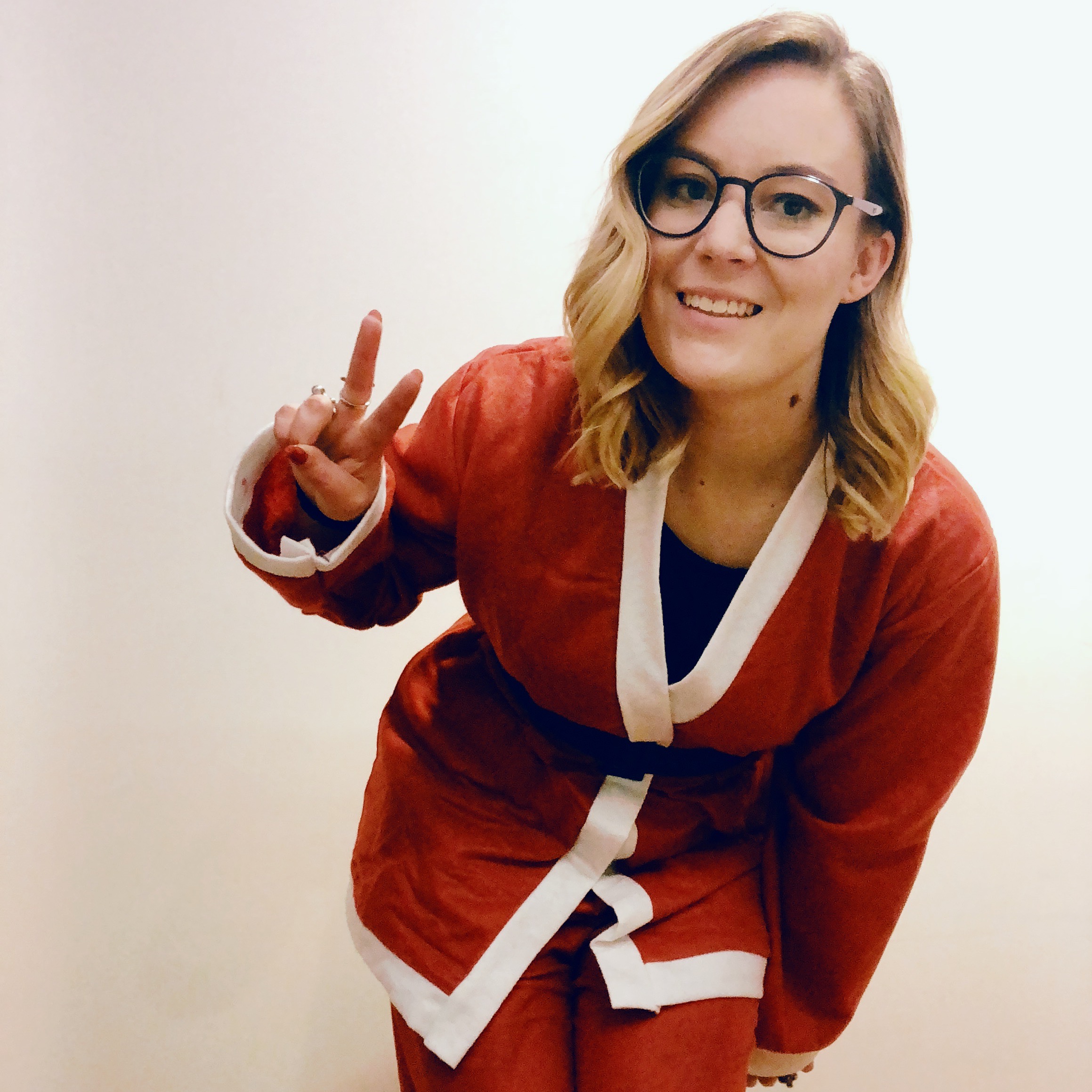 Britt Aylen is a radio announcer, TV presenter, rock & roll DJ, and avid fan of the television series Degrassi: The Next Generation. Her only life achievement is having appeared on an episode of RocKwiz when she was 19. She's now in her 30s. It's time to move on.

I'm a know-it-all at the best of times - and now I'm getting paid to be one!

The bassline on Alanis Morissette's "You Oughta Know" is played by Flea from the Red Hot Chili Peppers. Now that you know, you won't be able to unhear it. It's wild!

It would be called Solidly Average (which would also be its first review), and I'd like to be played by Charlize Theron, because she can transform herself into anyone.

One Week by the Barenaked Ladies - because I spent way too long learning all the lyrics.