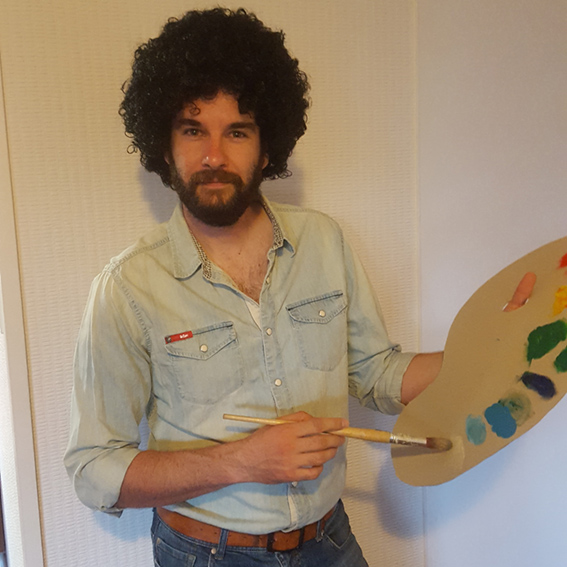 I'm a family man in my mid thirties with a sense of humour that's as dark and salty as my beard. My job is dull enough that I need to spice life up by shouting questions at strangers, often as a trivia host.

It's the closest I'll ever get to having any real authority.

A game of quoits watched by the entire crowd that went to quintuple overtime. Everyone went wild.

Trevor Noah for the jokes and geography; Amy Winehouse for music; and Ol' Musky for science.