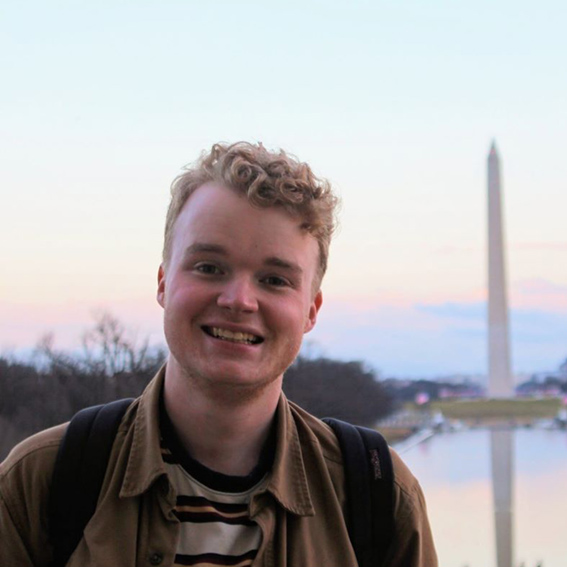 Ben Cardwell is your grandma's favourite trivia host. And with good reason. He's baby-faced, bright-eyed and loves a well-earned Dad joke. He rules the Mountain View with a pale-yet-iron fist, and loves every team as if they were his own newborn children.

It's incredibly enjoyable, and there aren't enough young white men in positions of power.

We had a tie for first place and a gargantuan bodybuilder joked he should take on a skinny IT guy in an arm wrestle to decide it. Skinny IT dude earned a hard-fought win and I've never seen so many grown men cry.

Cleopatra lived closer in time to the moon landing than the building of the pyramids.

Cardwell 2: Electric Boogaloo - And I'd be played by the pelican from Storm Boy

The theme from Whose Neck is This?